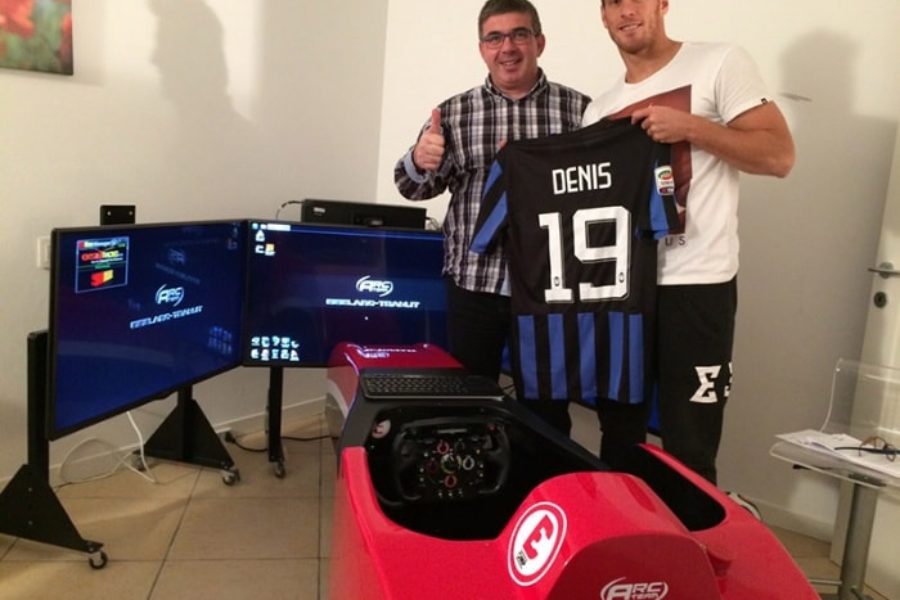 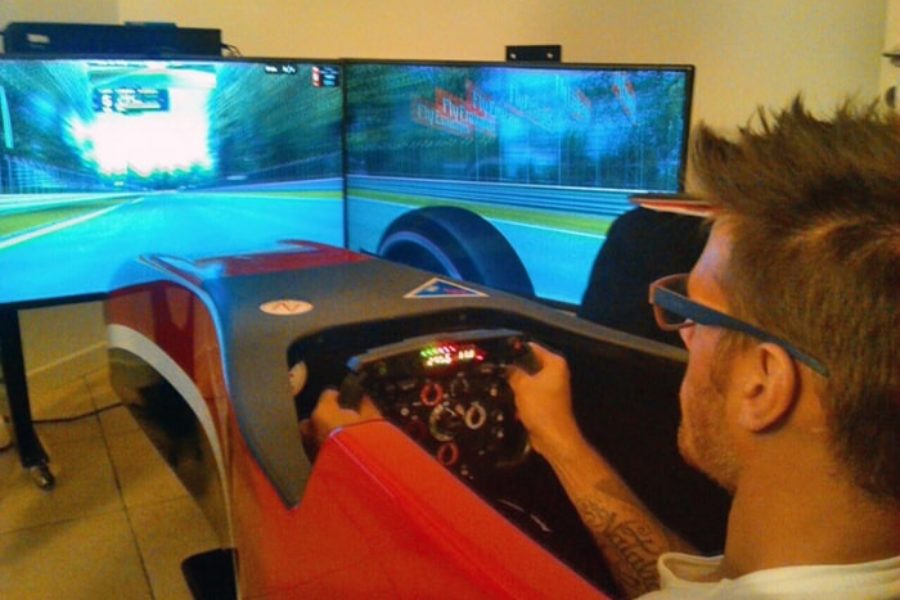 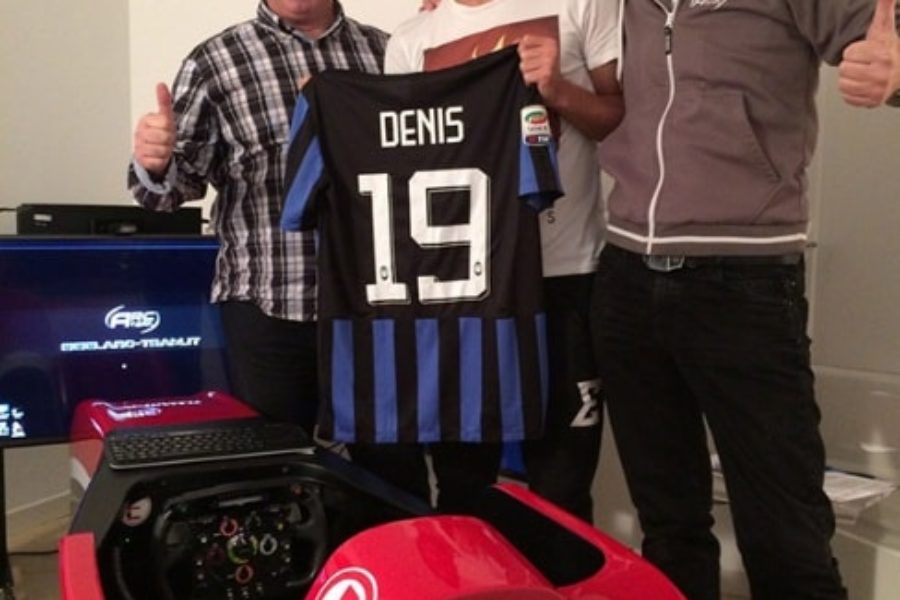 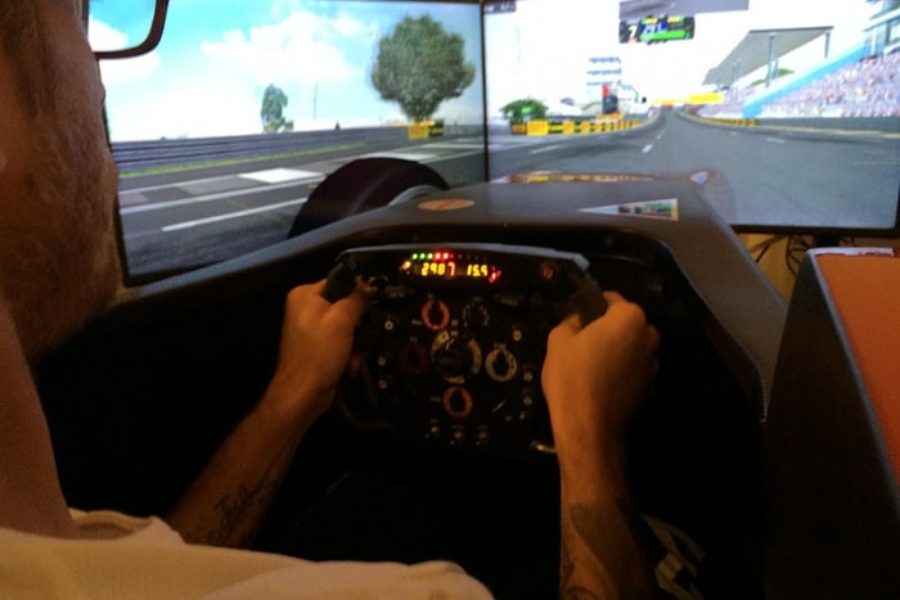 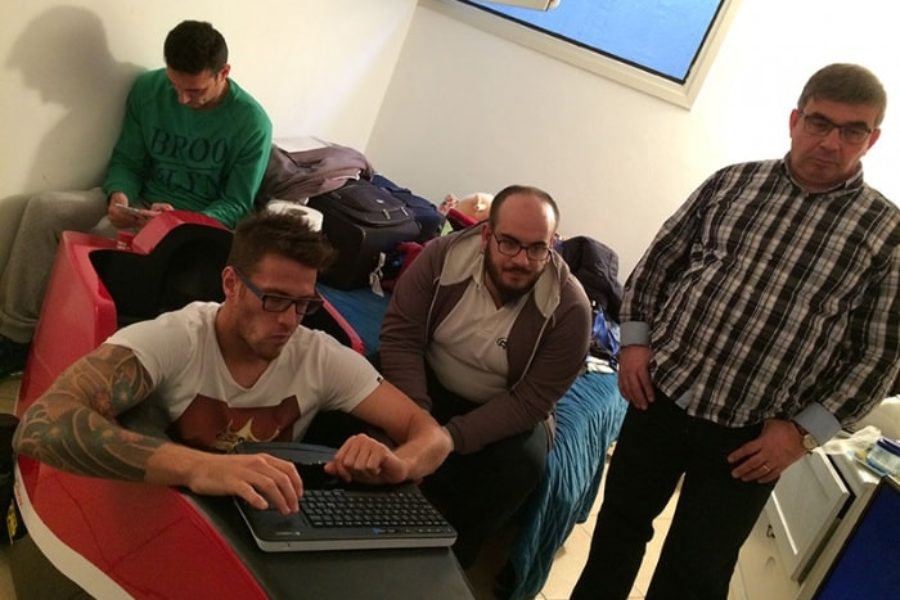 German Denis has added a new passion to football, his profession: Formula 1.

The Atalanta striker, after two tests at the ARC_Team factory in Pavia, chose the FMA F1 D-Motion simulator for his enjoyment in his spare moments, when his commitment to Serie A grants him a break between a match and a 'other.

Equipped with all the latest hardware and software updates, German Denis' simulator is sure to be the subject of fun and challenges alongside his teammates!

Another Argentine player from Atalanta was present at the delivery of the simulator, Lionel Scaloni, also a great fan of virtual Formula 1.