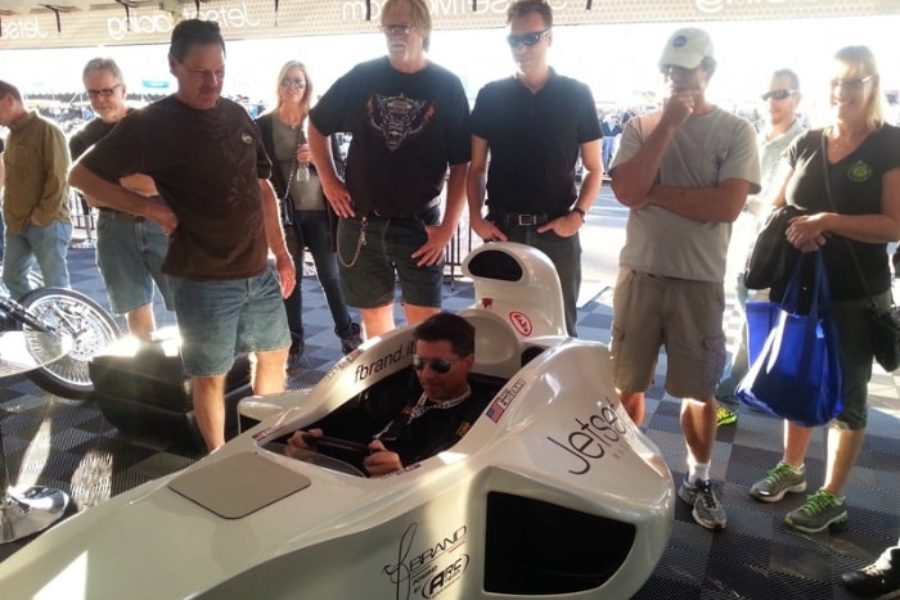 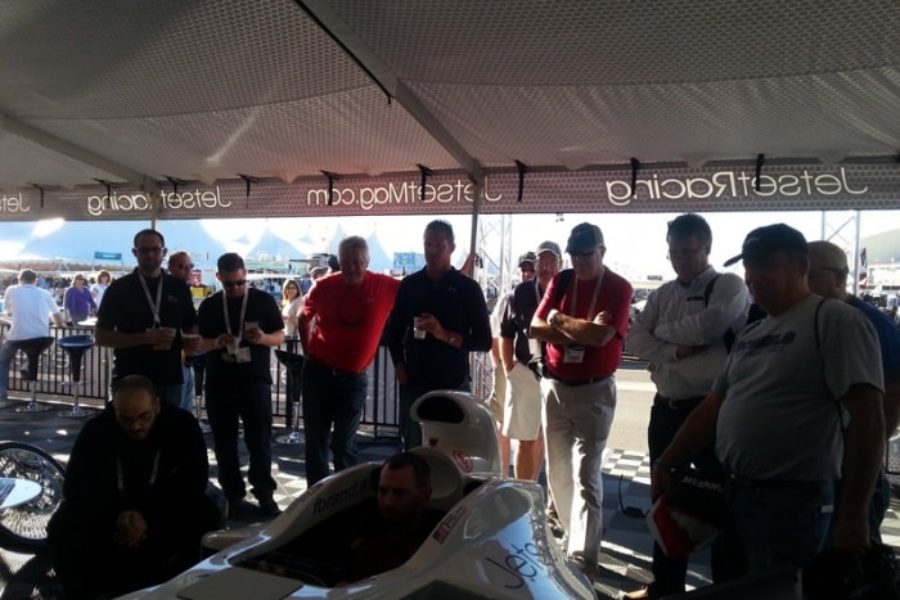 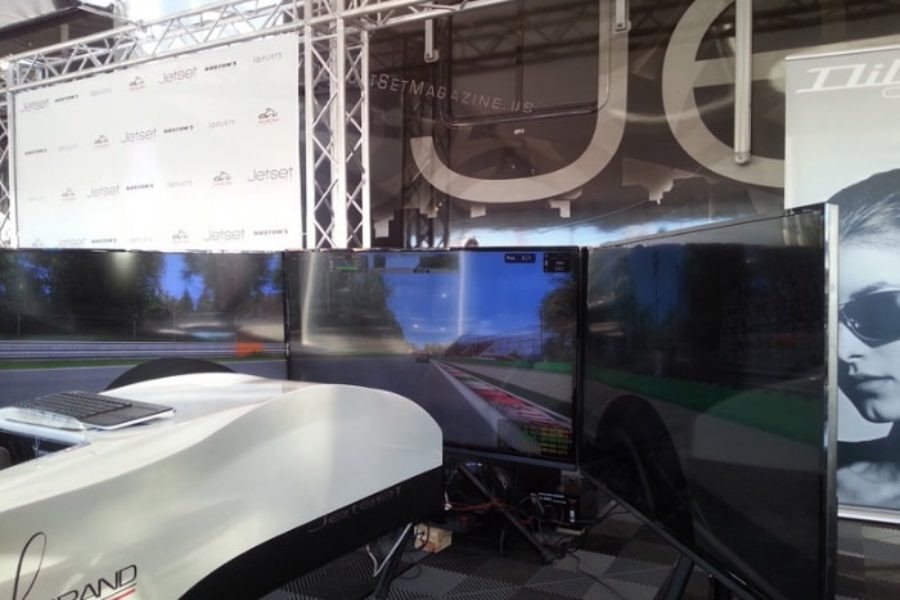 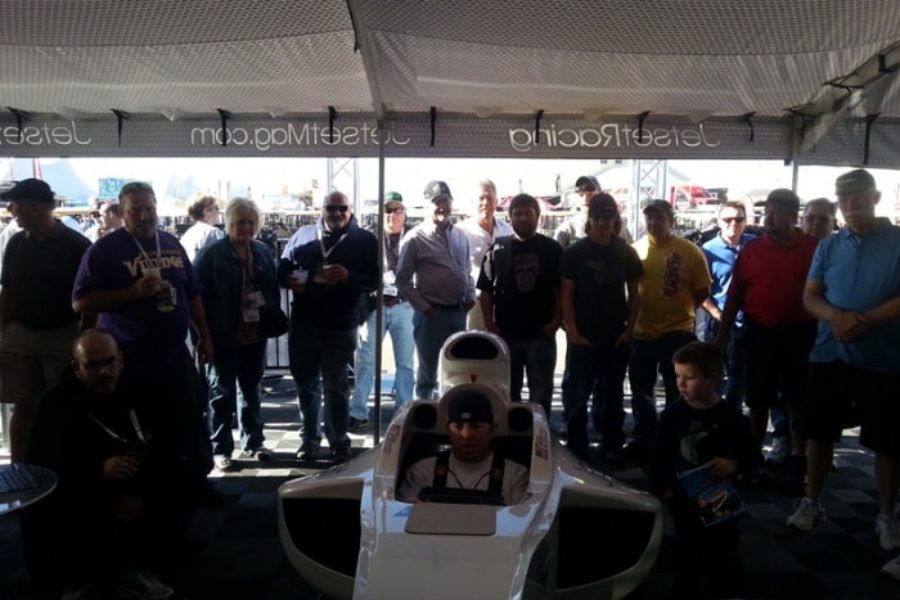 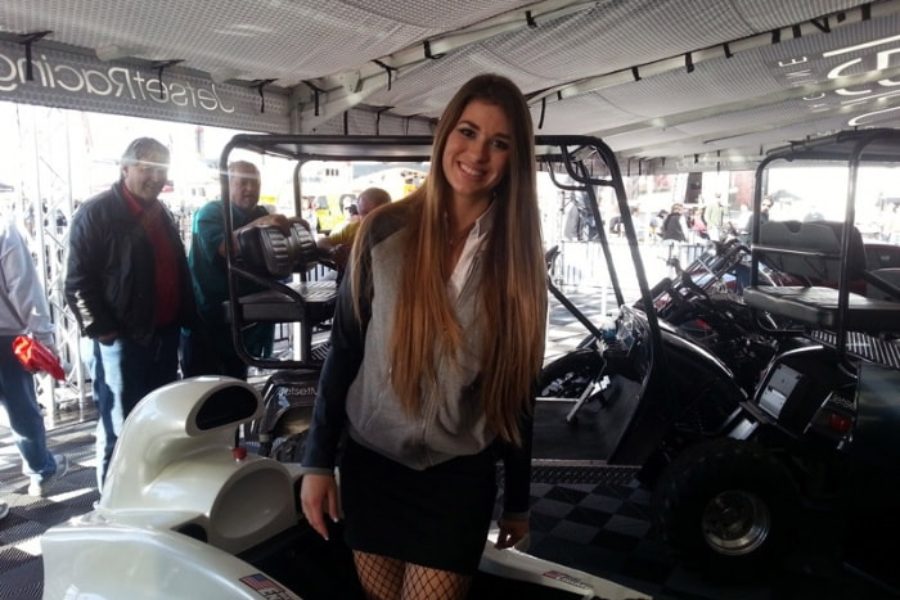 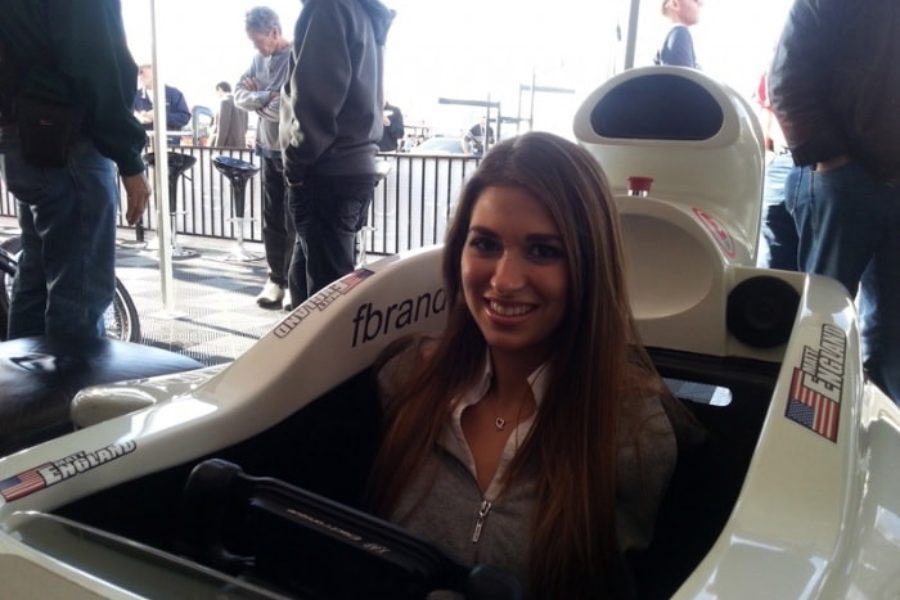 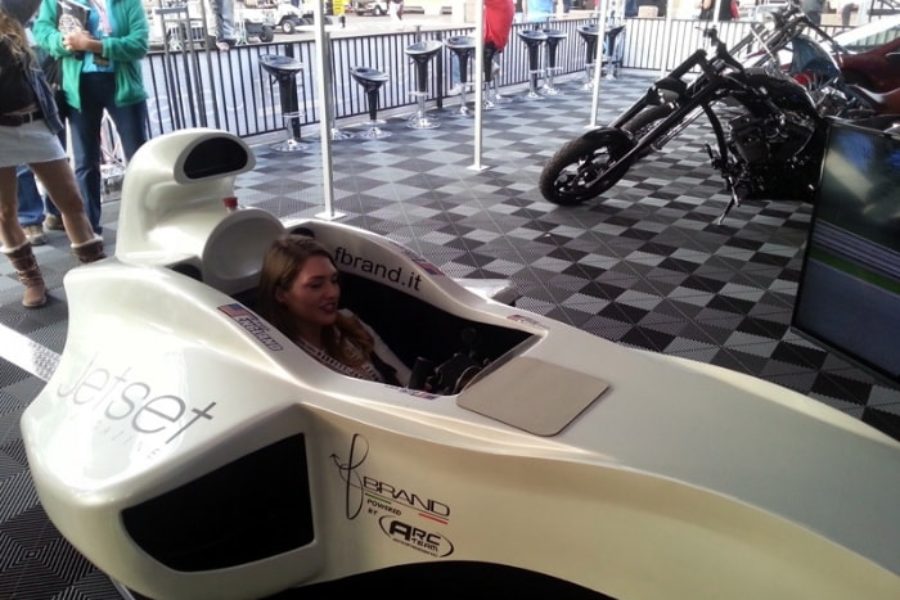 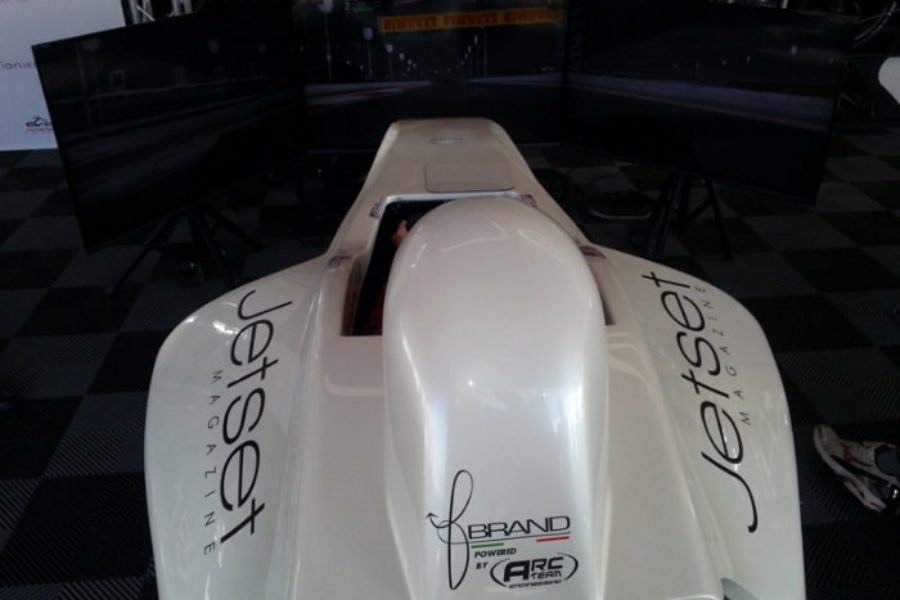 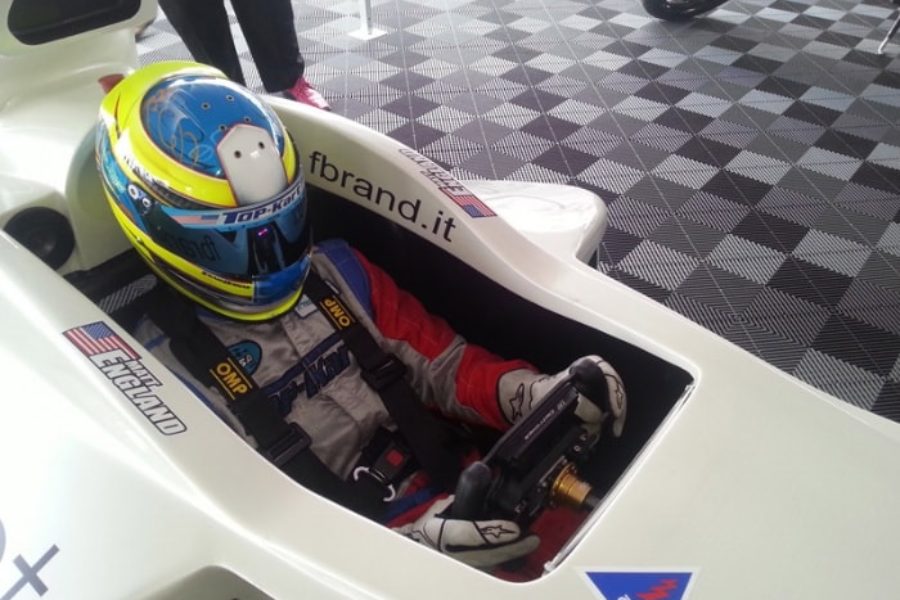 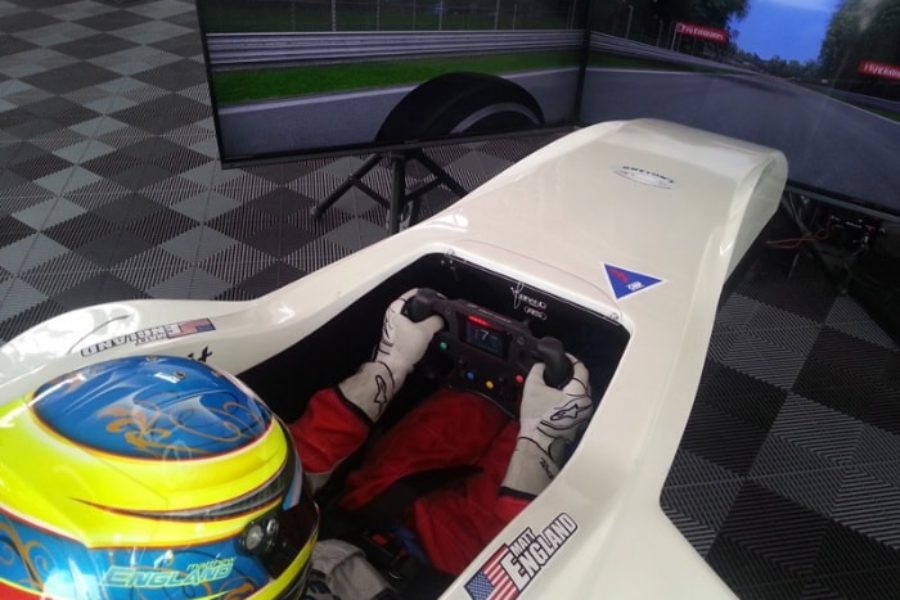 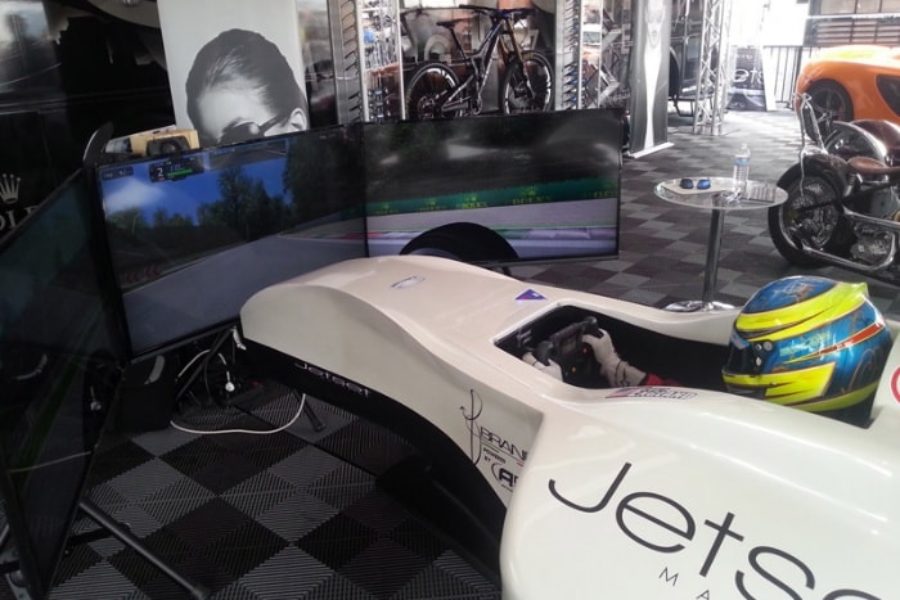 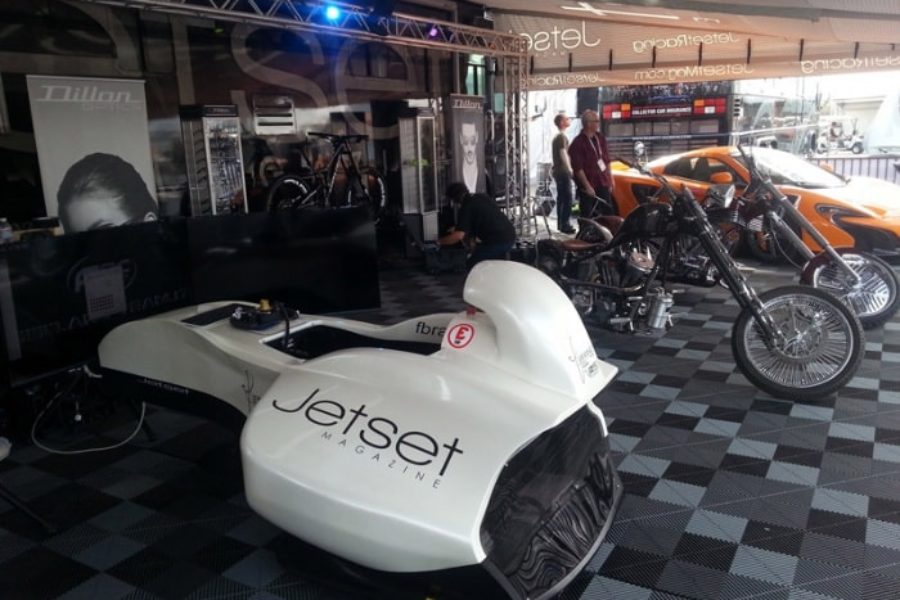 Great enthusiasm in the USA for the Fbrand dynamic simulator powered by ARC_Team Engineering!

The new FAA Top Class Formula 1 simulator, developed by ARC_Team Engineering, made its public debut thanks to Fbrand and Jetset Magazine in an extraordinary stage.

The system is in fact available to the public of Barrett-Jackson, Scottsdale (USA) until January 18, right in the stand of the stars and stripes monthly.

Great enthusiasm from the public and visitors who tried the F1 FAA Top Class simulator, including the founder and CEO of Jetset Magazine, Darrin Austin: "It is truly spectacular, never seen anything so beautiful and realistic, technologically impressive, there is no simulator of the same level seen and tried in America".