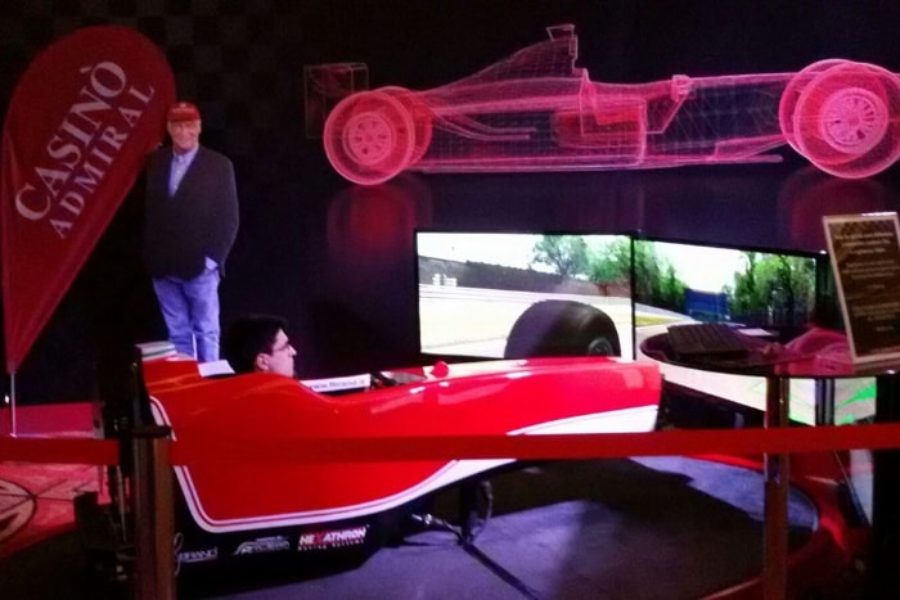 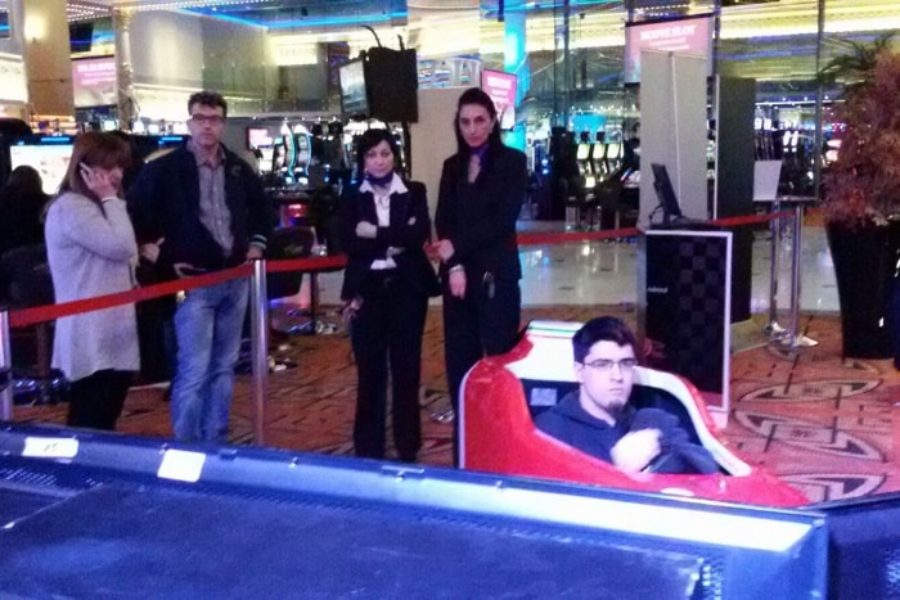 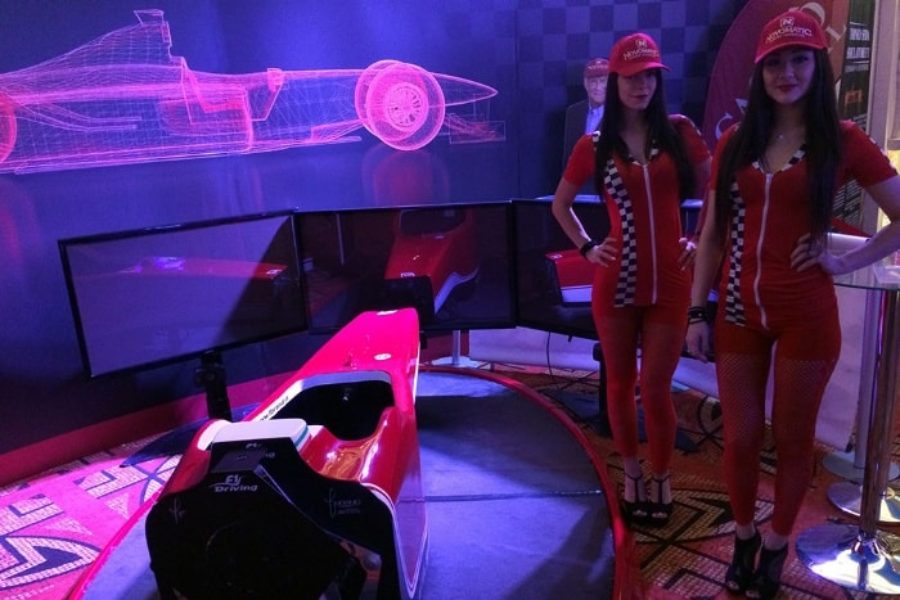 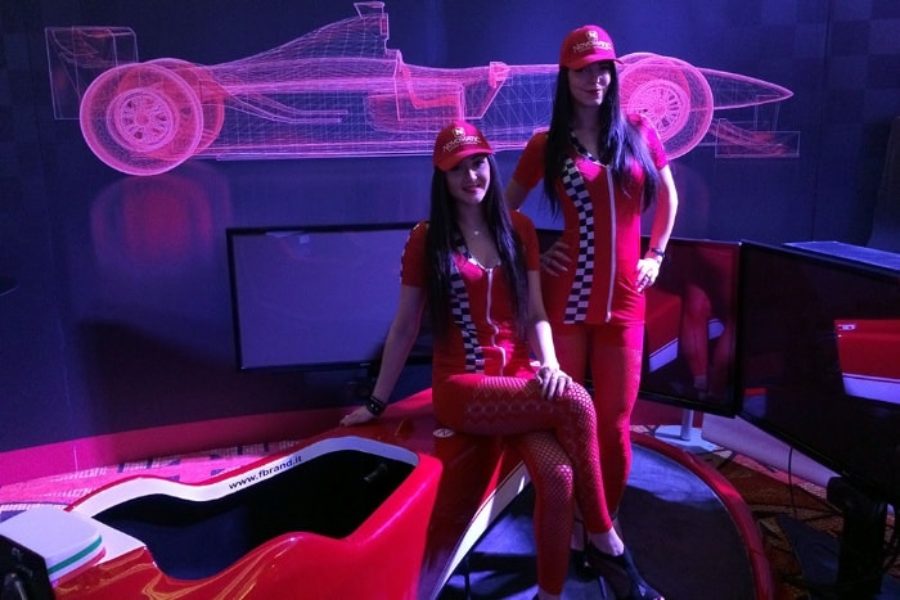 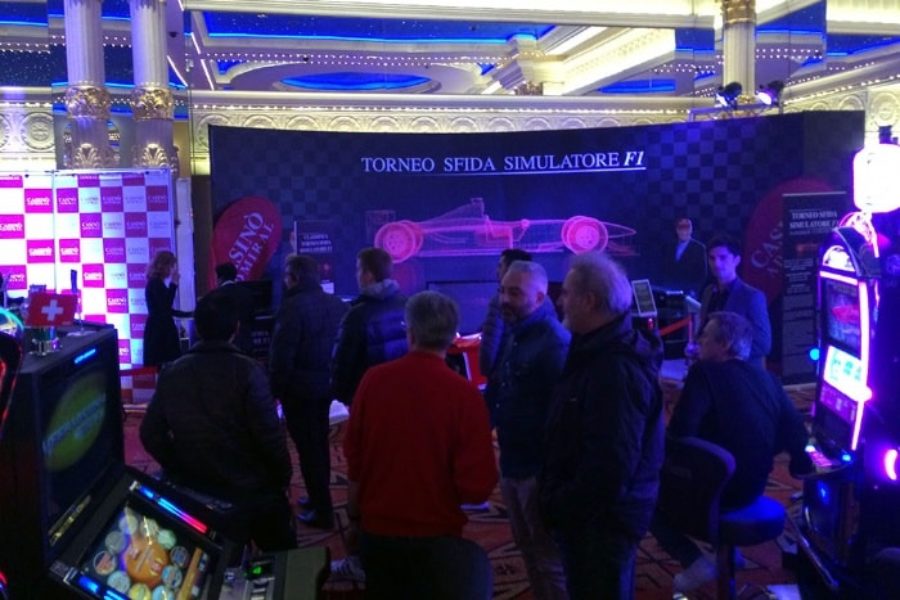 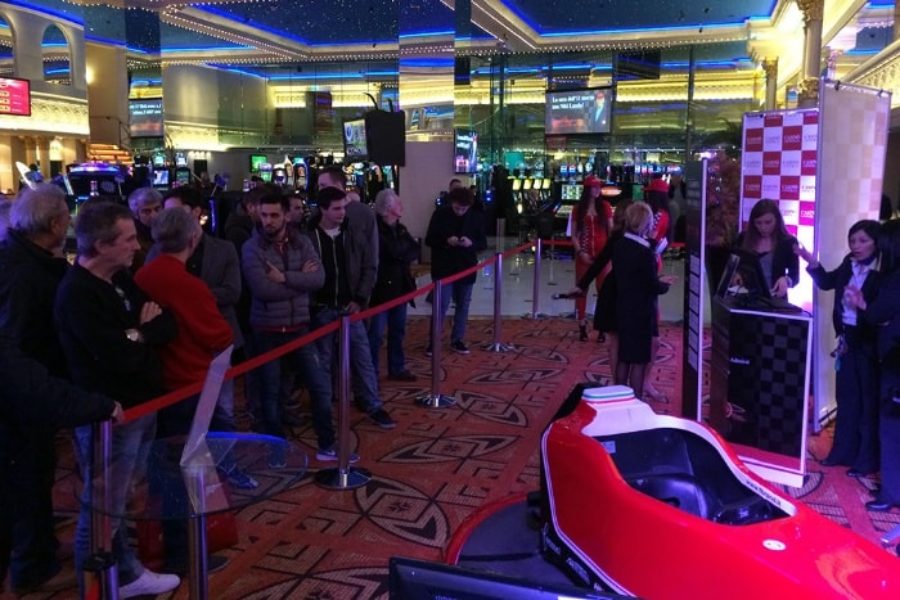 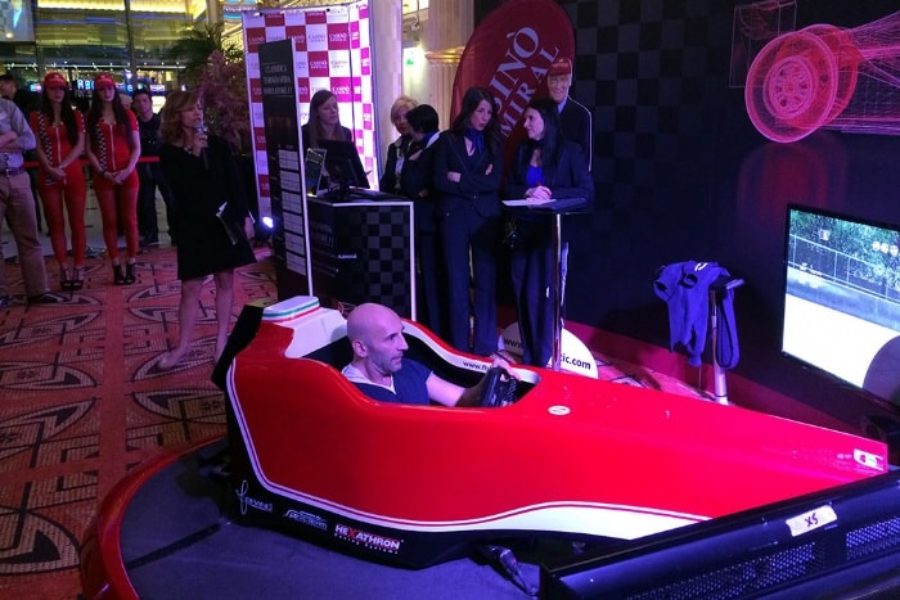 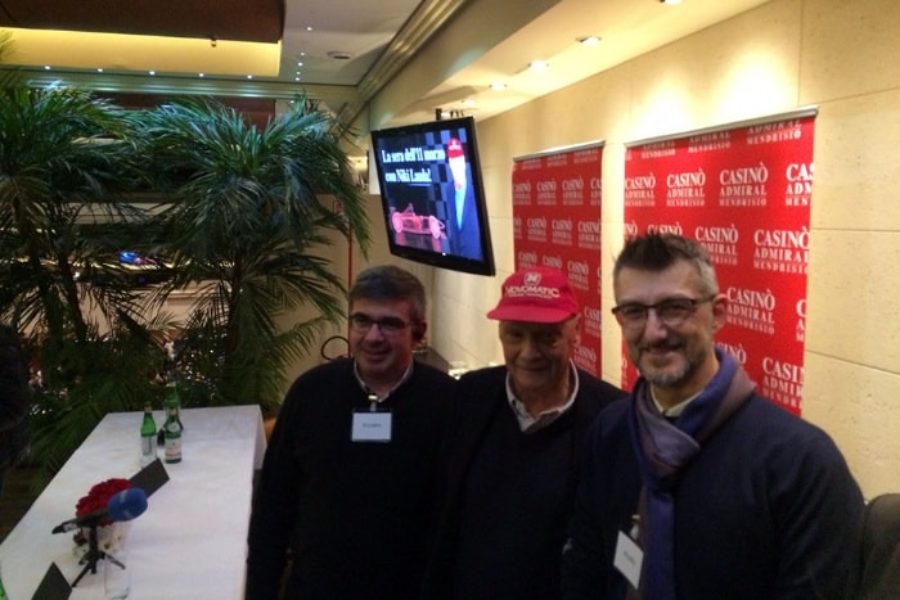 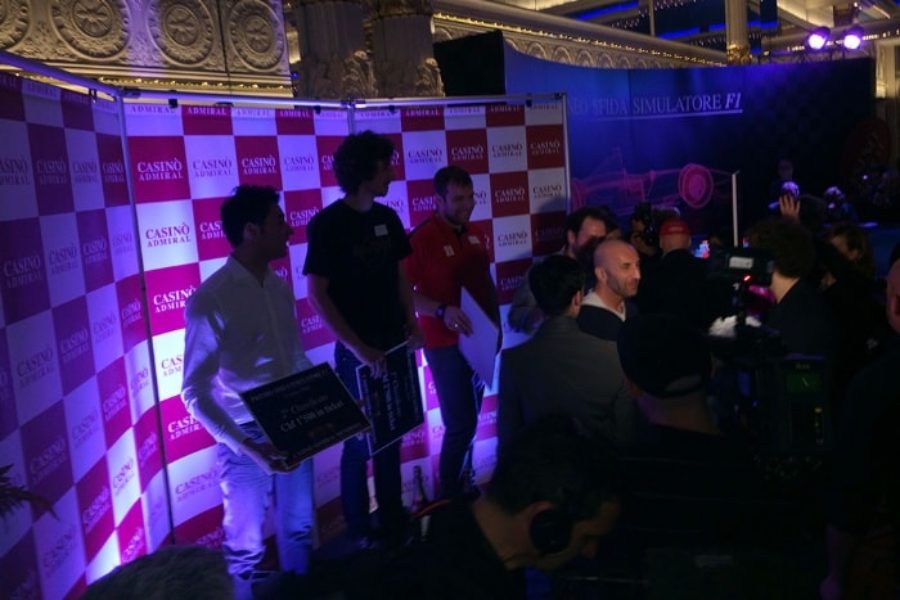 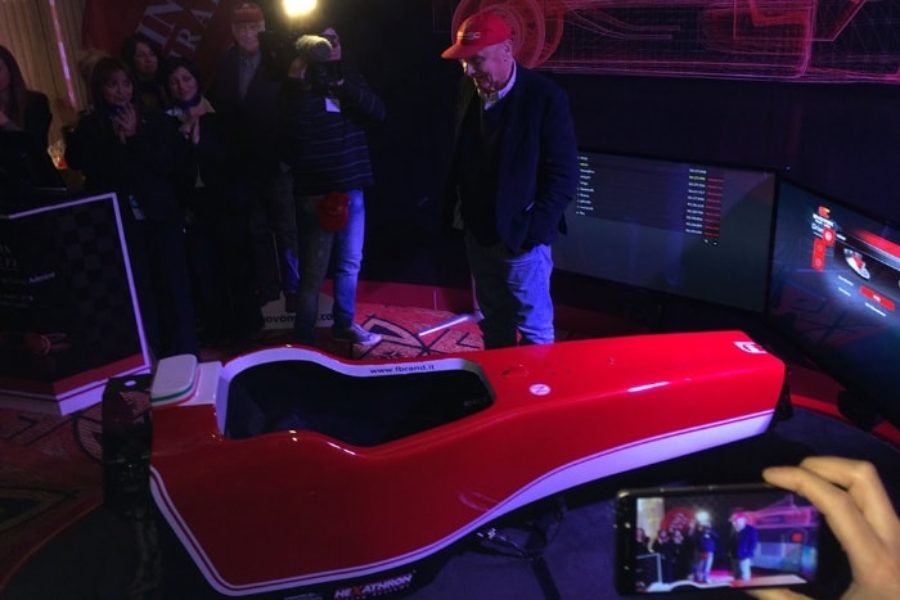 A great event in Mendrisio culminating in an exciting final challenge!

The challenge that saw the protagonist ended on Friday 11 March Formula 1 simulator at the Casino Admiral in Mendrisio, in the Canton of Ticino (Switzerland).

The tournament, which began the previous week, saw important prizes up for grabs for those who turned out to be among the fastest virtual drivers, able to set the best single lap times behind the wheel of a modern virtual F1 on the Monza circuit.

Many enthusiasts, including simply curious, who wanted to experience the thrill of driving and groped to climb the rankings to win the best prizes; the first 3 were thus rewarded by an exceptional character, an icon of past and present Formula 1: Niki Lauda!